This was the best afternoon happening for children 1980-2000! Peter Lustig, he first presenter was an everyday phenomenon and enriched multiple generations with practical knowledge. How to build things... how to repair things... principles, physics... In the show he lives somewhat secluded from society in a caravan out in the forest, but combines urban practicality with off-grid ideas. Ein Tüftler, Germans would say, ezermester in Hungarian. A jack-of-all-trades!

The grandfather everybody lidstened to immediately!

This interesting, typically German show was taken over by a younger TV guy as Herr Lustig was - unfortunately - aging out after 2-3 decades...

Löwenzahn is a children's television series produced and aired by German public broadcaster ZDF on German television. Originally conceived and hosted by Peter Lustig the first episode aired on January 7, 1979 then titled Pusteblume. The first episode of the retitled series Löwenzahn aired on March 24, 1981.
Source: Wikipédia 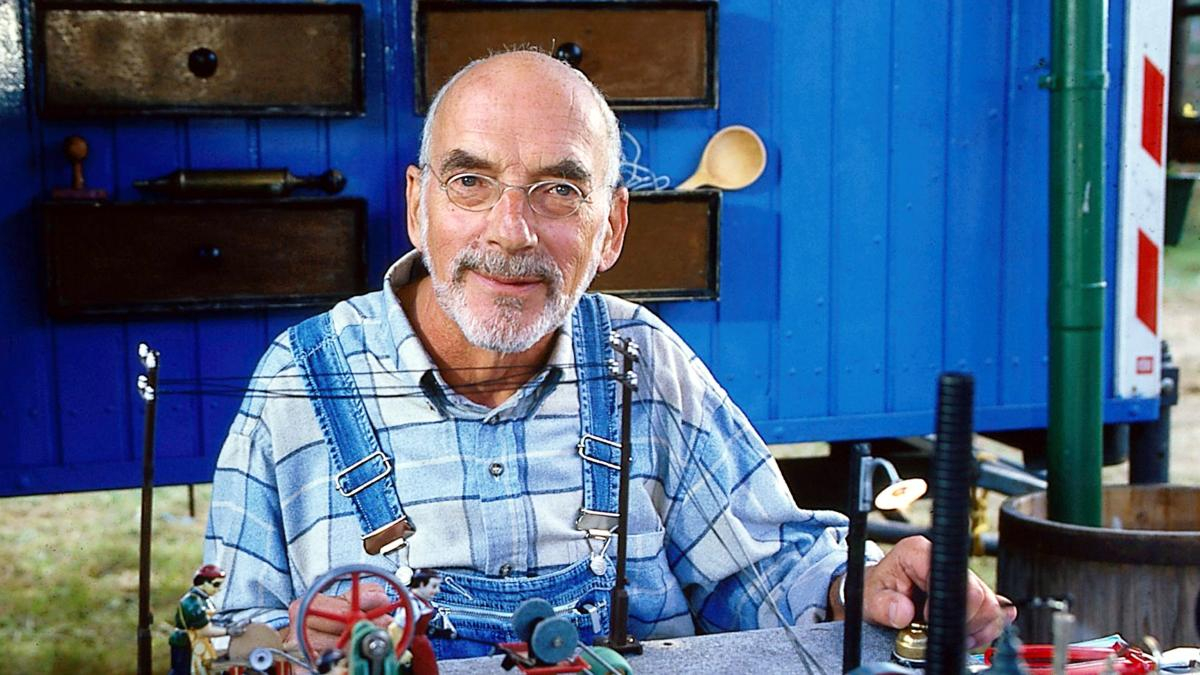 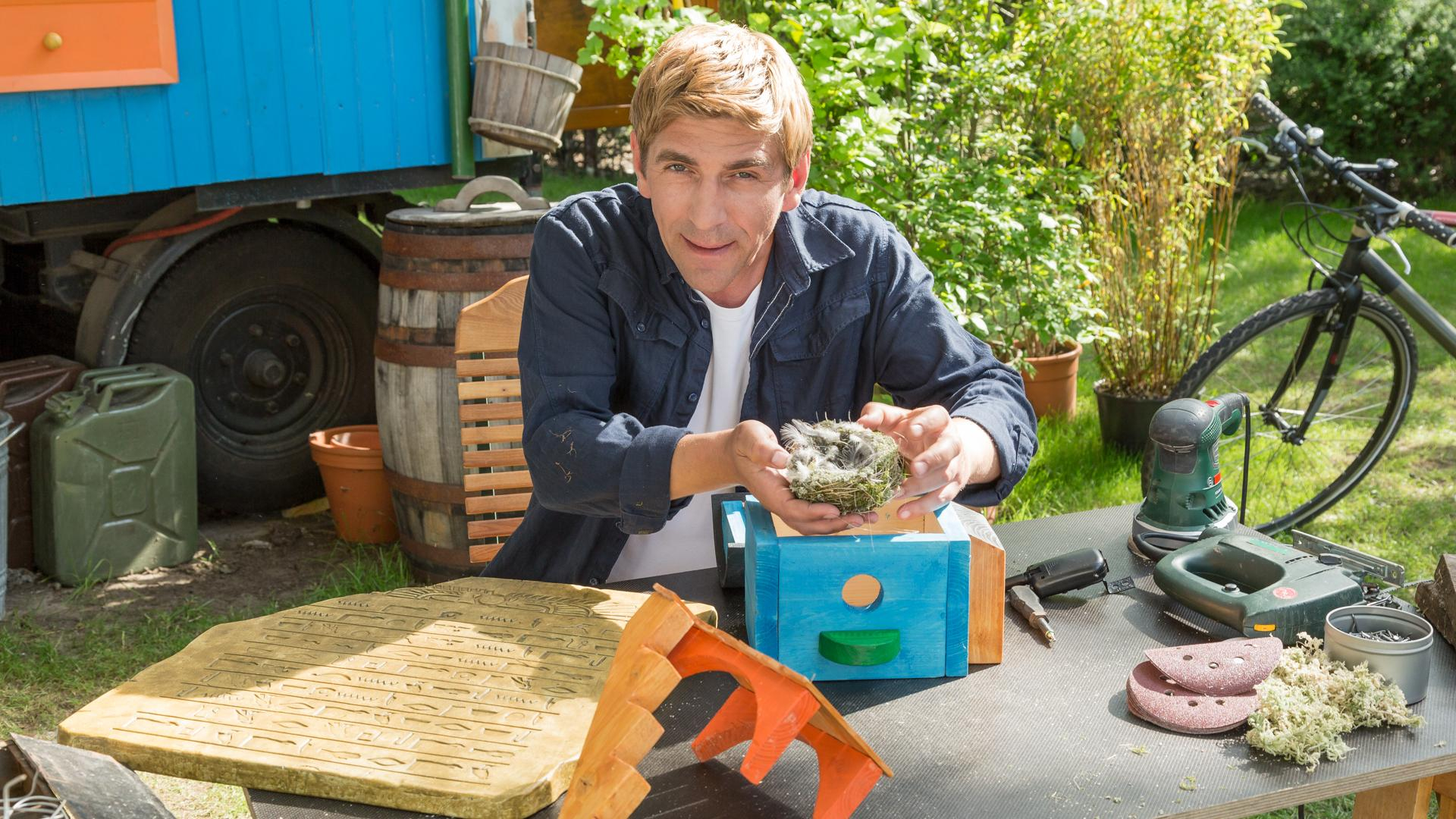 We also admired the intor, which had something very positive to it! Still there is a twist of Post-Apocalyps in it as streets are empty... remember, this is back in the 1980s (this intro officially aired from 1984 onwards): 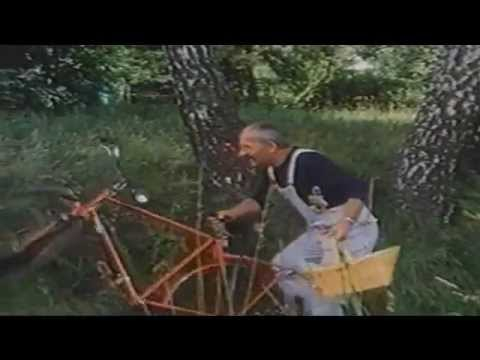 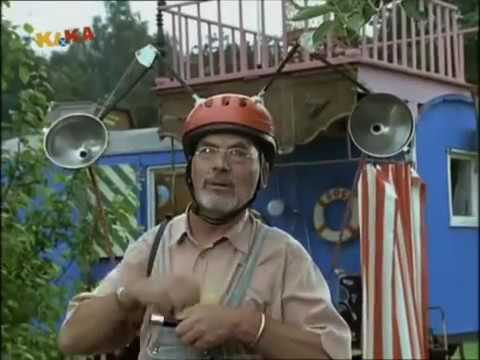 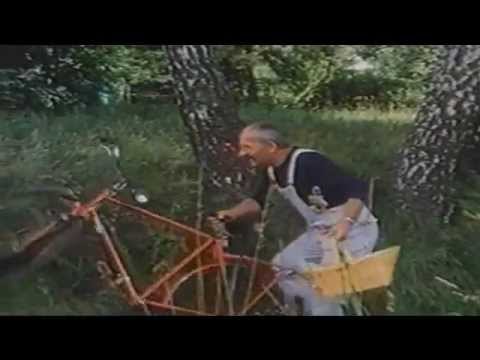 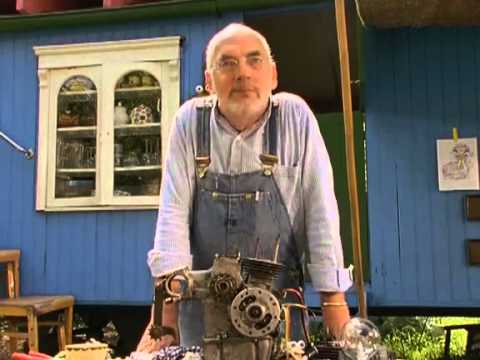