Cultural history of the buttocks - in relations to urban behaviour on bicycles!

The Science Behind Men’s Attraction To Women's Rear Ends

Evolutionary psychologists have long argued that many of the physical features heterosexual men are drawn to in women reflect traits that signify female health and fertility status. The basic argument is that our male ancestors developed an attraction to these traits because it enhanced their odds of reproductive success. These mating preferences are thought to have been passed down across generations and still influence what men are attracted to today on some primal level. In a new study just published in the journal Evolution and Human Behavior, researchers examined whether men’s attraction to women with more prominent rear ends might represent one such evolved mating preference.

In the first study, 102 male college students viewed photo morphs of women whose appearance was identical, except for the degree of curvature in the lower back, ranging from 26 degrees to 61 degrees. What they found was that as the degree of lumbar curvature approached the theoretically optimal level (i.e., 45.5 degrees, a figure determined by consulting research in orthopedic medicine), the models were rated more attractive. Attractiveness ratings decreased once lumbar curvature exceeded that level (excessive spinal curving can pose a whole other set of health issues, so it makes sense that any preference for spinal curving would only exist to some degree). 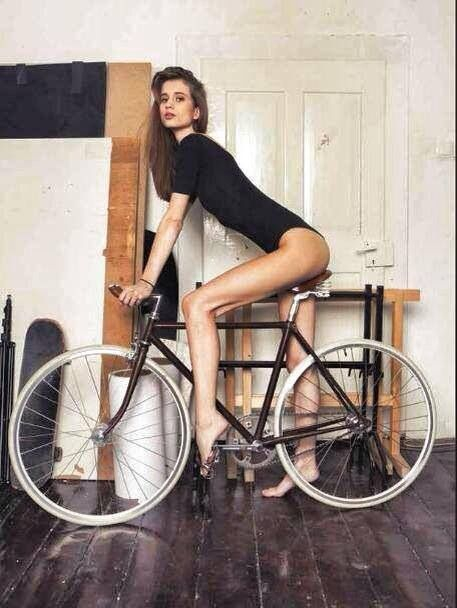 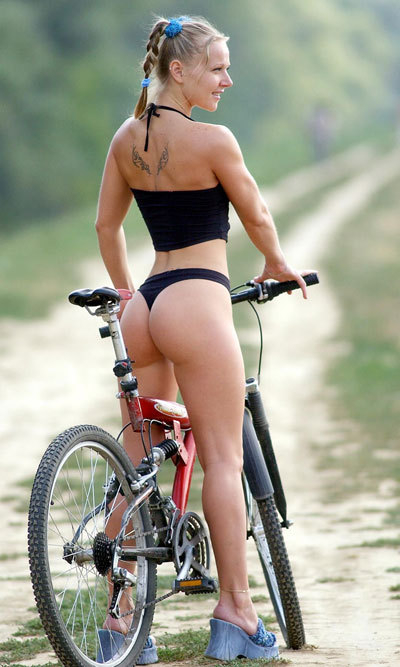 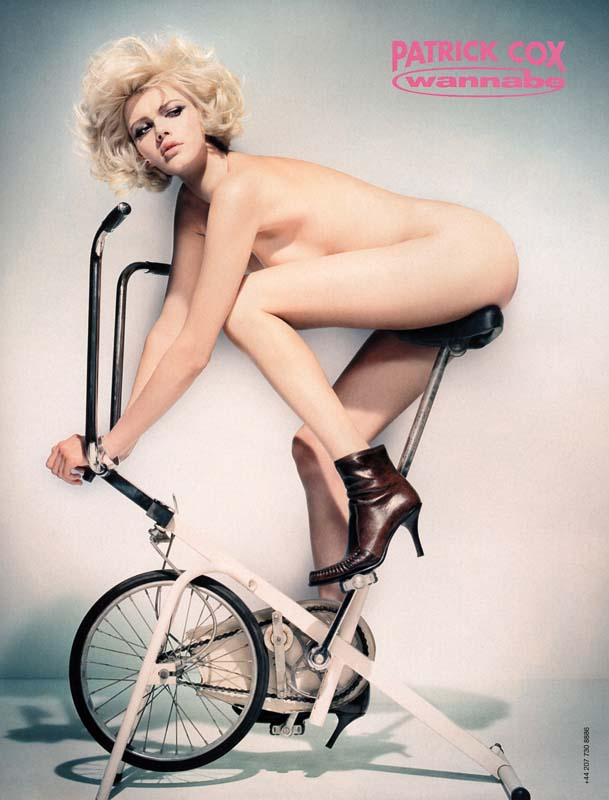 In Studies in the Psychology of Sex, published in 1927 and written by British physician and sexual psychologist Havelock Ellis, he describes cultural sexual characteristics of the buttocks. He says:

Thus we find, among most of the peoples of Europe, Asia, and Africa, the chief continents of the world, that the large hips and buttocks of women are commonly regarded as an important feature of beauty. This secondary sexual character represents the most decided structural deviation of the feminine type from the masculine, a deviation demanded by the reproductive function of women, and in the admiration it arouses sexual selection is thus working in a line with natural selection.

The European artist frequently seeks to attenuate rather than accentuate the protuberant lines of the feminine hips, and it is noteworthy that the Japanese also regard small hips as beautiful. Nearly everywhere else large hips and buttocks are regarded as a mark of beauty, and the average man is of this opinion even in the most æsthetic countries.

Ellis also claims that corsets and bustles are meant to emphasize the buttocks. 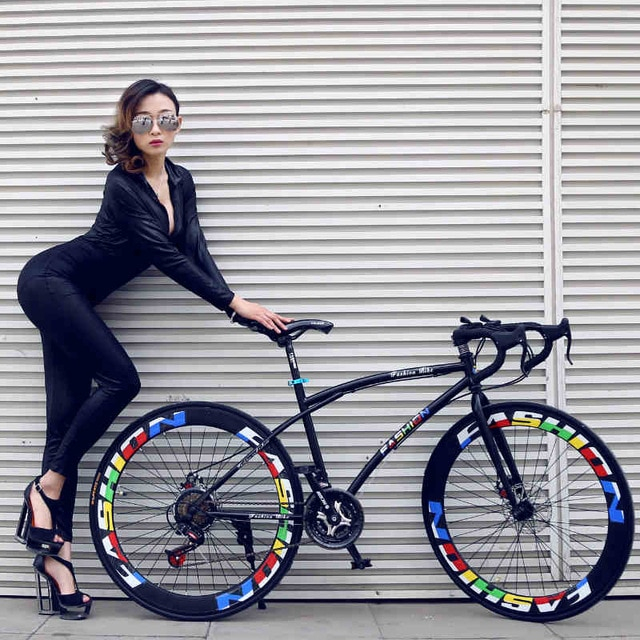 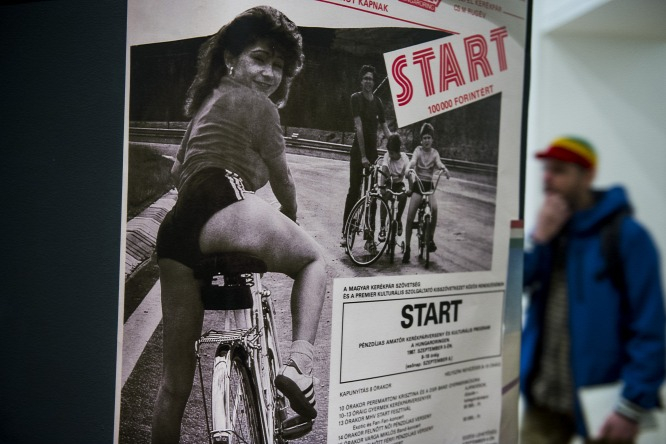 The Science of Why You’re an Ass Man

Researchers explain the allure of the backside
By Ali Eaves
Sep 10, 2014

It's a glorious time to be an ass man: Nicki Minaj exists, yoga pants are a thing, and women everywhere are squatting their way to more shapely backsides.

But of course, your obsession with the female butt is nothing new. In fact, it's primal, says David Buss, Ph.D., a psychology professor at the University of Texas at Austin.

You're drawn to a woman's heinie for the same reason you're attracted to her breasts, hips, and a little waist: because those traits would have been indicators of fertility to your ancient ancestors, Buss says.

Man evolved to seek out women who could procreate, Buss says. If a woman has a full tush, that's a signal to your primitive brain that she's probably carrying enough fat to become pregnant, he says. And if her bum is perky and round, that means she's probably young—which, in caveman days, would make her a good candidate to carry your cavechild.

"It's a taboo," says Eric M. Garrison, a sex expert and author of Mastering Multiple Position Sex. "We're not allowed to go there. And when it comes to sex, there's something animalistic and dirty about mounting from the rear."

(Discover more surprising erogenous zones—and step-by-step instructions for what to do with them—in How to Pleasure a Woman.)

And then there's the dirty factor. 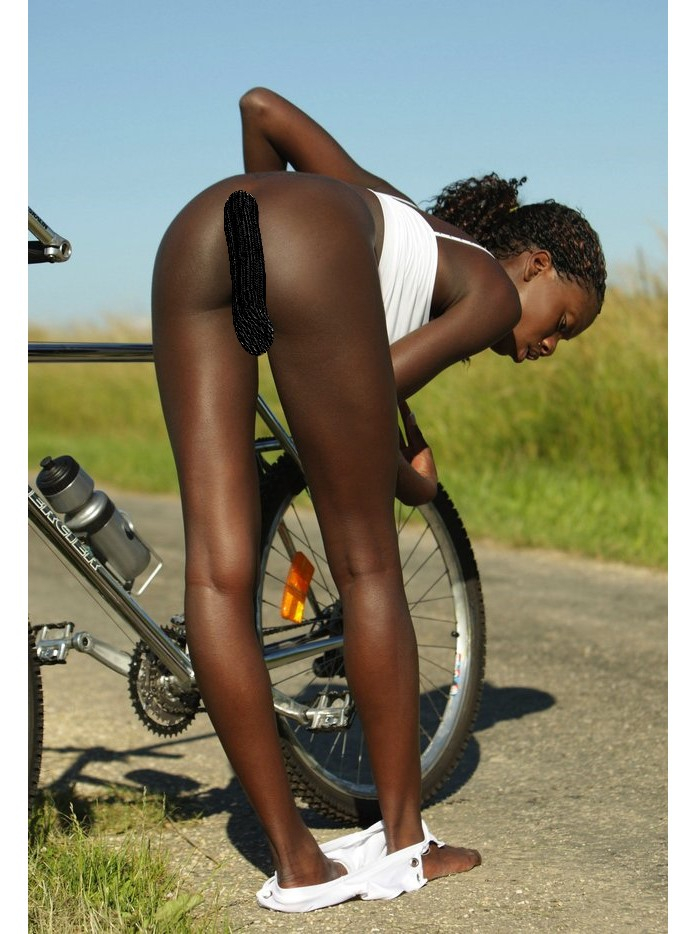 Face Down, Ass Up: A submissive sexual position in which the female is on her knees, puts her face all the way to the bed or floor, and sometimes reaches back with both hands to spread either side of her vagina or anus.
"I had that bitch FDAU, wearing it out from behind"
source: https://www.urbandictionary.com/define.php?term=FDAU