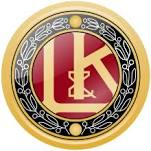 BICYCLES WERE ALSO AMONG THEIR PRODUCTS: 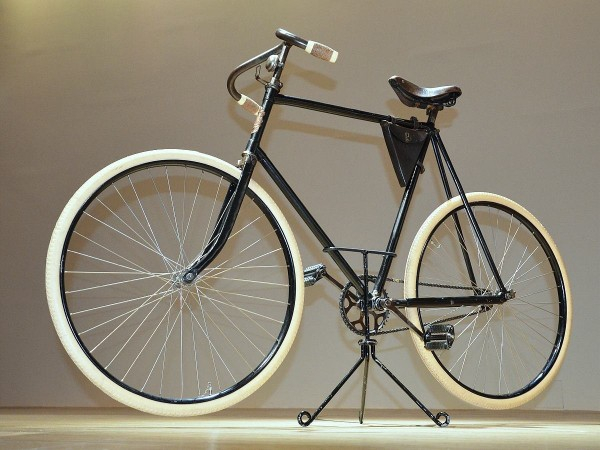