BICYCLES IN VIDEOGAMES - looking back on the topic in 2020

There are obviously not only special effects object and 3D animated bikes present as decoration in such media.
Here we will check out a few other examples... 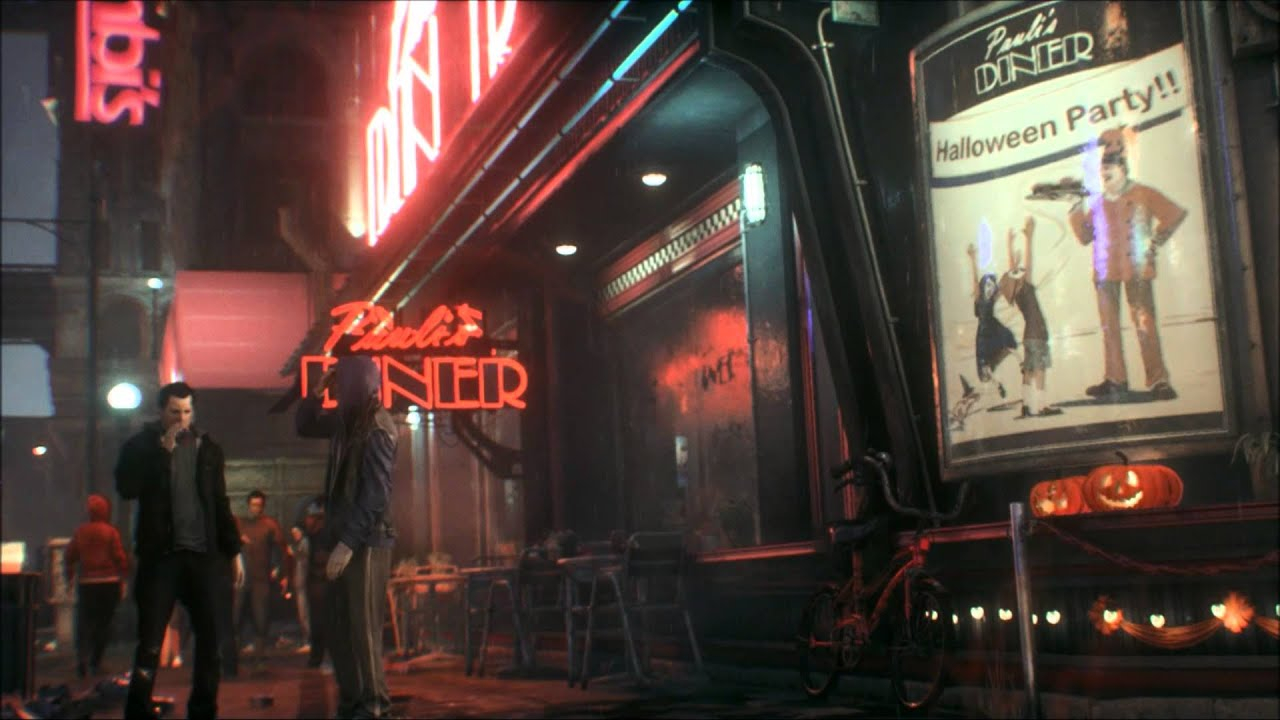