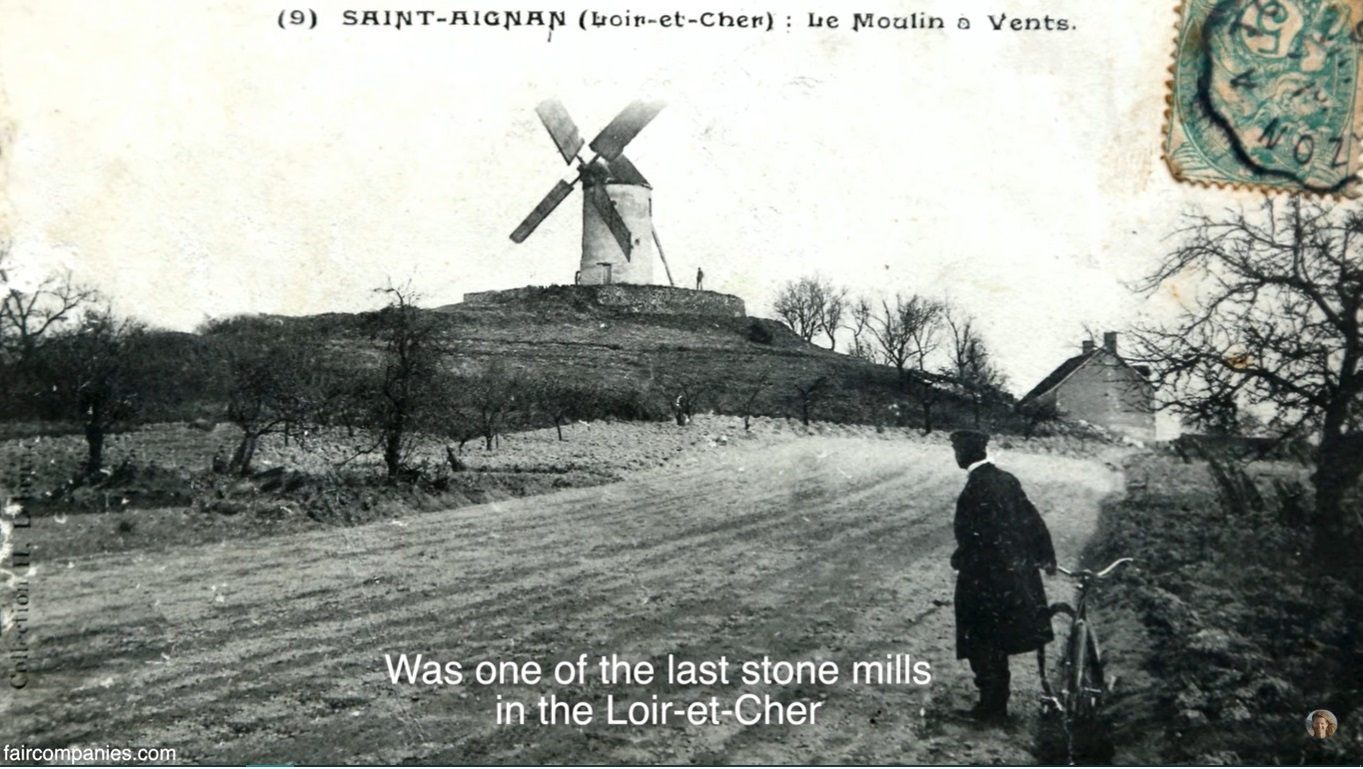 Postcard above with beautiful bicycle and panorama background has been cropped from the following video (uploaded 1st March 2020) found on Kirsten Dirksen's Youtube channel: Underground-and-tower tiny homes feel like living in a Rembrandt

Description: Sandrine Lafage was looking to buy a cave home when she stumbled upon a historic windmill, cave and barn compound in the Cher Valley of France. Once a 19th-century vineyard and flour mill and later the site of thousands of American troops during World War One, the location had been uninhabited for years. (for more visit Dirksen's site) 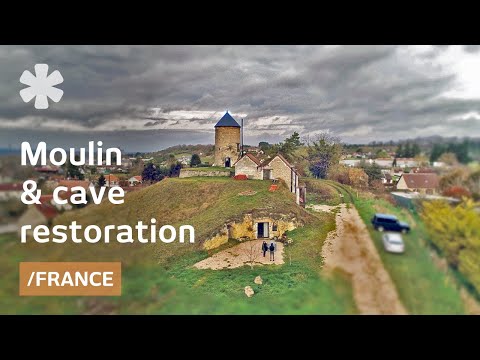