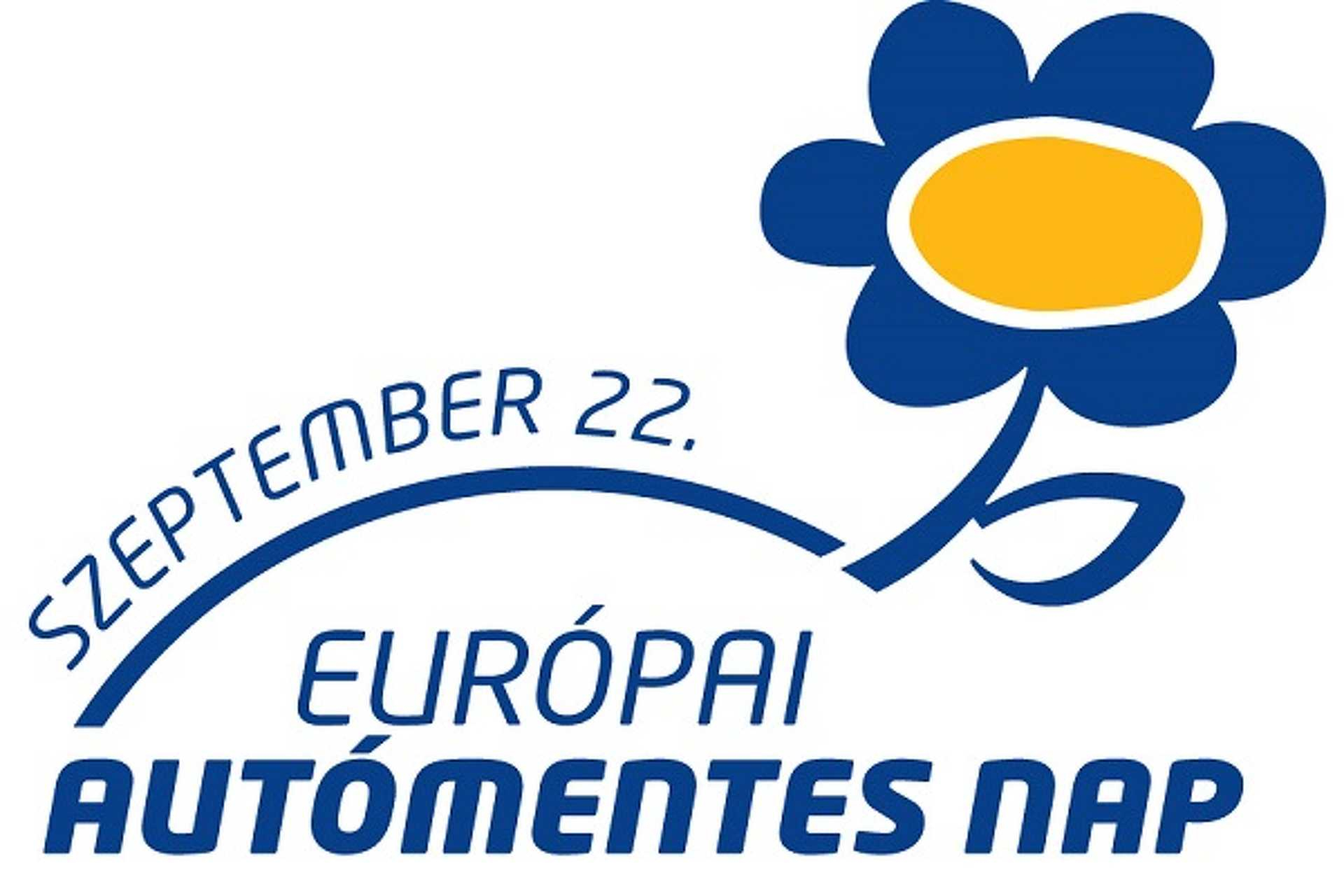 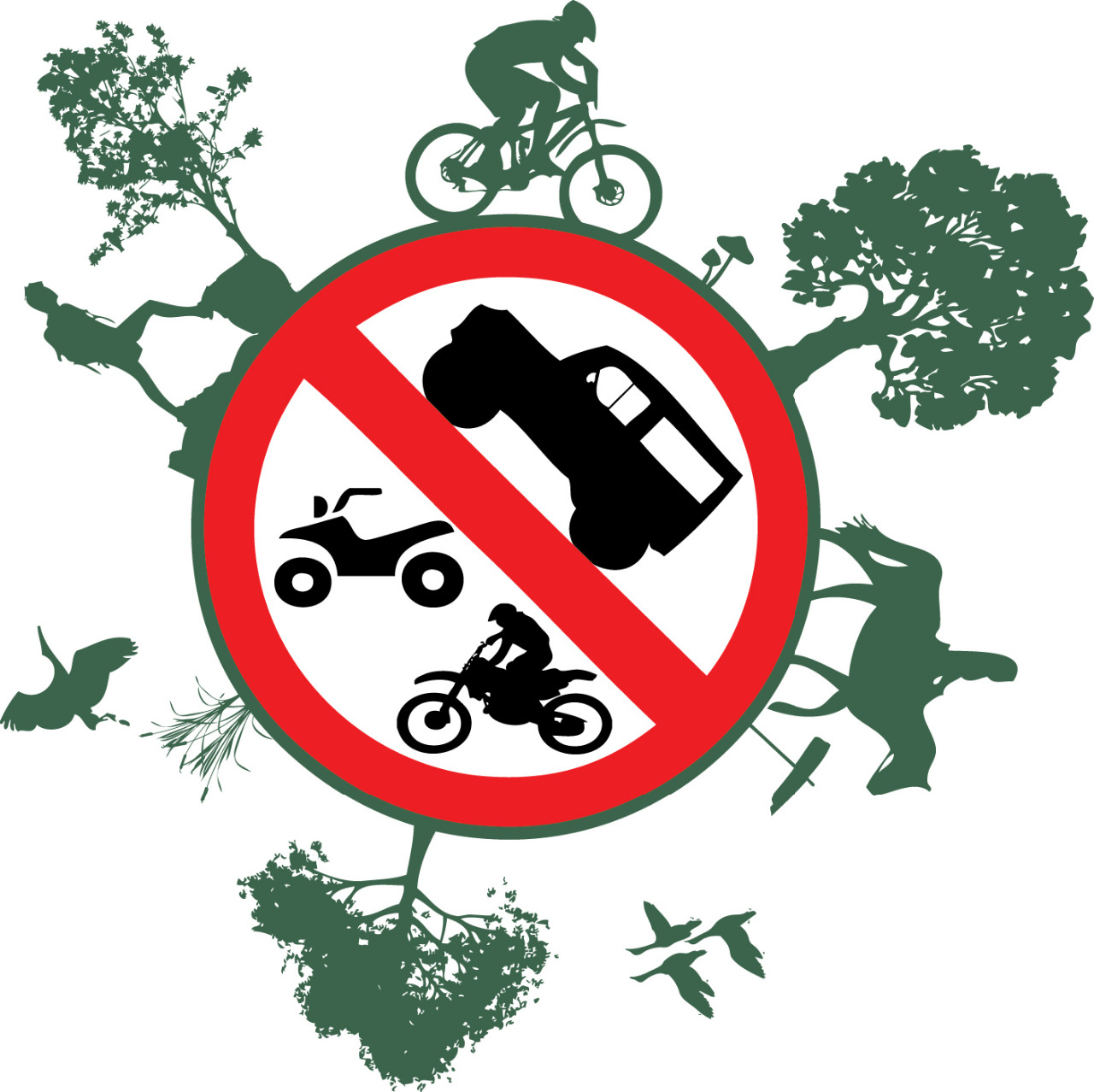 World Car Free Day, which is celebrated on September 22, encourages motorists to give up their cars for a day. Organized events are held in some cities and countries.

The events, which vary by location, give motorists and commuters an idea of their locality with fewer cars. While projects along these lines had taken place from time to time on an ad hoc basis starting with the 1973 oil crisis, it was only in October 1994 that a structured call for such projects was issued in a keynote speech by Eric Britton at the International Ciudades Accessibles (Accessible Cities) Conference held in Toledo (Spain).

Within two years the first Days were organized in Reykjavík (Iceland), Bath (United Kingdom) and La Rochelle (France), and the informal World Car Free Days Consortium[3] was organized in 1995 to support Car-Free Days worldwide. The first national campaign was inaugurated in Britain by the Environmental Transport Association in 1997, the French followed suit in 1998 as In town, without my car! and was established as a Europe-wide initiative by the European Commission in 2000. In the same year the Commission enlarged the program to a full European Mobility Week which now is the major focus of the Commission, with the Car-Free Day part of a greater new mobility whole. Also in 2000, car free days went global with a World Carfree Day[4] program launched by Carbusters, now World Carfree Network, and in the same year the Earth Car Free Day collaborative program of the Earth Day Network and the World Car Free Days collaborative.

According to The Washington Post, the event "promotes improvement of mass transit, cycling and walking, and the development of communities where jobs are closer to home and where shopping is within walking distance". Studies showed that for short trips in cities, one can reach more quickly using a bicycle rather than using a car. - Wikipédia