Danish Bike Culture Is Even More Amazing Than You Thought
by Alex Berger on September 11, 2014 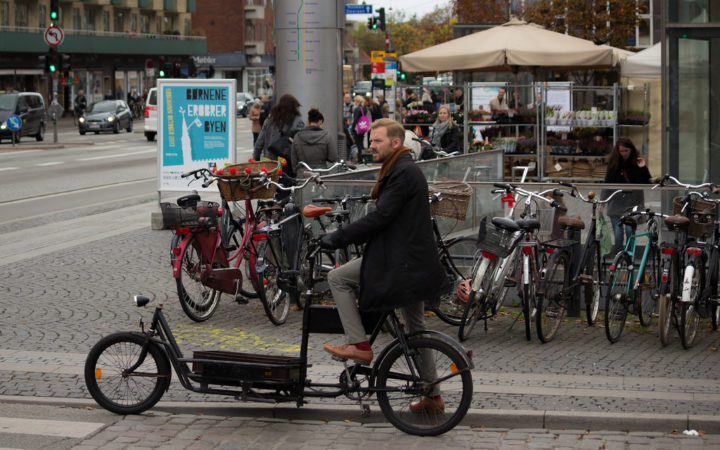 Over the last few years Copenhagen has become world famous for its incredible biking culture. It is no secret that there are a LOT of bikes in Copenhagen. The most commonly cited statistic is that more than 50% of Copenhageners bike daily to work or school. That, in and of itself, is pretty spectacular – but it is also just the tip of the iceberg when it comes to the amazing bike-centered things going on in Copenhagen. After a somewhat rocky roll out, last year’s big announcement introduced Copenhagen’s new and heavily updated city bike program which replaced the recently retired free bike program. While the reception has been luke-warm to the new bikes due to their cost and the fact that they are no longer free, the updated bikes possess GPS, electric engines, electronic maps and a plethora of perks for the price of about $4 an hour.